War for Ukraine: 51 days of invasion. Kharkiv and Mykolayiv bombing.

The russian occupiers struck a missile strike across Nikolaev. As a result, the New Post Office was shelled.

The chairman of the Nikolaev OVA Vitaly Kim reported about it. “Explain to me, why shoot an expensive rocket at the civilian branch of the New Post Office? They think we’re burying the military there? Are we passing shells by the New Mail? Intimidation?” Said Kim.

He also said that three people were injured in the missile strike. “The New Post Office and a haystack were burned. At the moment, three civilians are injured,” Vitaliy Kim added.

He also provided full data on the victims of the day’s shelling of the city. “Daytime shelling of residential neighborhoods with cluster shells: 15 wounded, 5 dead. A fifth man picked up an unexploded ordnance. I repeat: do not touch unknown objects. It can be fatal,” said the head of the Mykolaiv OVA.

The head of the Kharkiv Regional State Administration Oleh Synegubov stated that as a result of today’s shelling by racists in one of the residential areas of Kharkiv, 34 people were injured and another 7 died. “The Second Army of the World, as it turns out, can only fight the civilian population. The occupiers fired on one of the residential areas of Kharkiv. Unfortunately, 34 people were injured, including three children. 7 people died, including one seven-month-old child.” – the head of OVA told.

According to him, doctors are providing emergency care to all victims. He added that he asked the city’s residents not to be on the streets unnecessarily.

Later, the regional military administration reported that the number of dead from the shelling of residential buildings in the Kharkiv district of HTZ increased to 8, the wounded – to 42, 9 of whom – children.

russian troops fired rockets at peaceful Kharkiv at about 4 p.m., when there were many people on the street planting flowers and walking with children.

The dental clinic was also under fire, but fortunately there were no patients at the time of the shelling.

Meanwhile, the Kharkiv Regional Prosecutor’s Office has launched a pre-trial investigation into violations of the laws and customs of war combined with premeditated murder (Part 2 of Article 438 of the Criminal Code of Ukraine).

It is noted that on April 15, 2022, at about 4.30 pm, russian invaders fired hurricane-force systems at Hurricane Industrial District of Kharkiv, killing 10 civilians, including a 7-month-old child, and injuring dozens more. A number of residential buildings were damaged and destroyed.

Photo of the fired branch of New mail in Nikolaev. 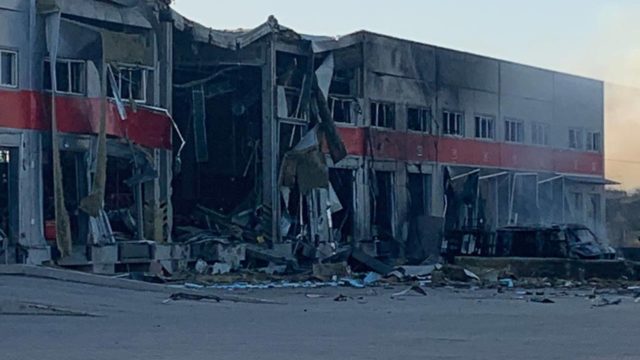 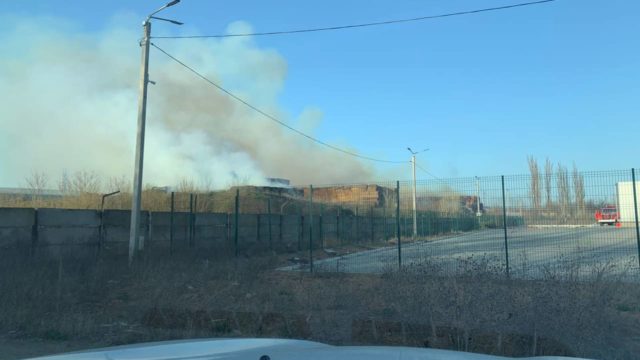 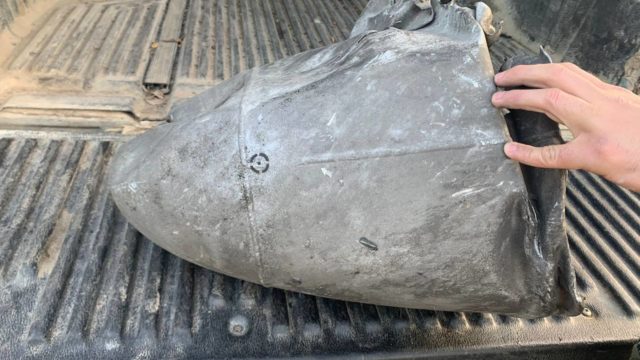 Humanitarian assistance to Ukrainians together with ATY: all essential goods

Humanitarian assistance for condomini-ums and the military enlistment office

Humanitarian support for the Huliaipole defenders